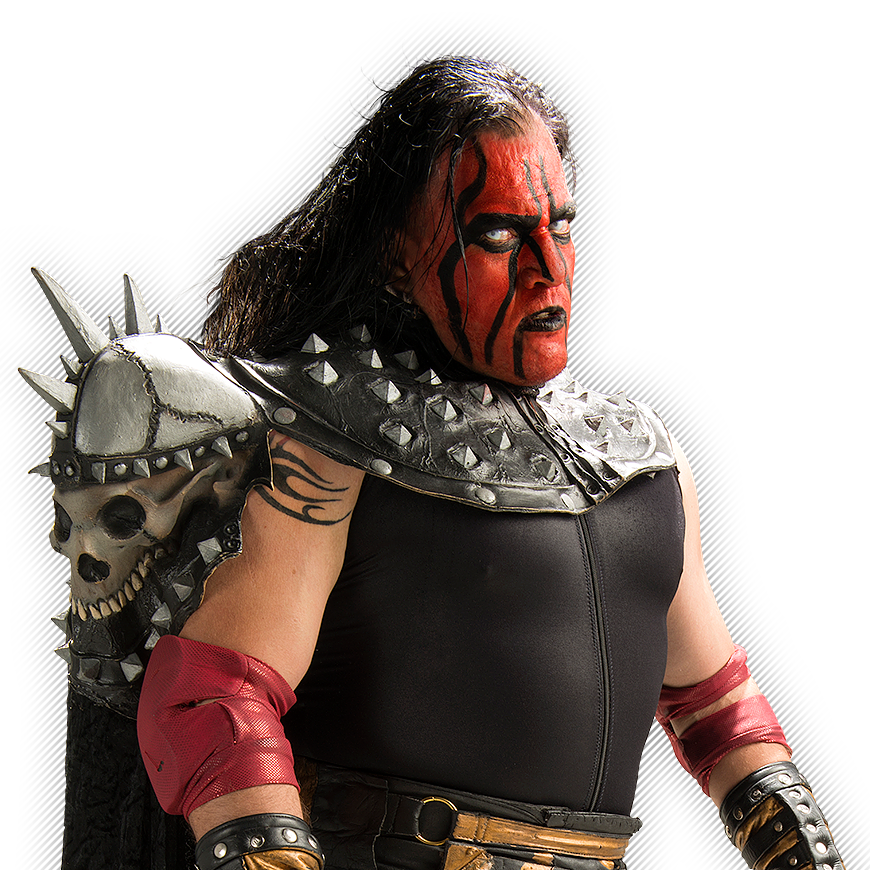 Chessman has been a star always ready to face any kind of challenge atop of the ring.

The so-called “El Asesino de la Luz Roja” has been a member of many coalitions, and within one of them, the LLL, a frequent name on the list. He is also the holder of the Campeón Nacional Atómico title, along with his teammates of La Secta.

He has been member of many famous and fearful teams, among which names like Los Hell Brothers, La Legión Extranjera and Los Maniacos (alongside wrestlers Silver King and Último Gladiador) can be mentioned.

Now, teamed with wrestling legend Averno, he’s more than willing to begin a new era of terror and violence on the rings. 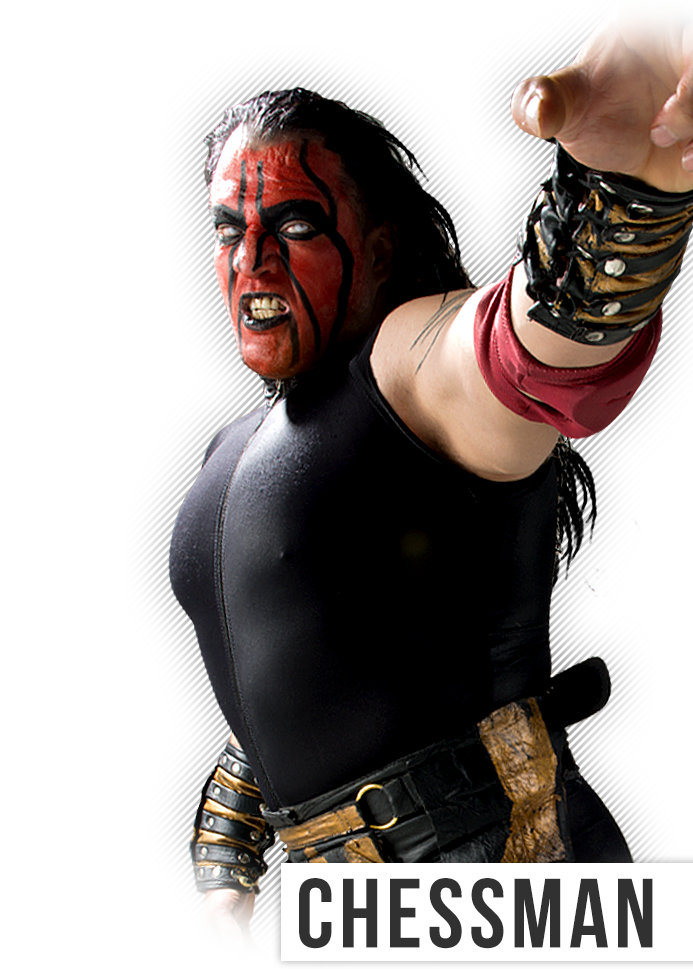 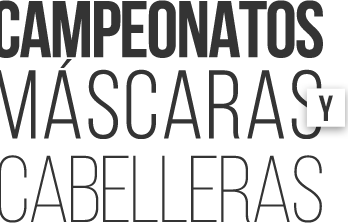