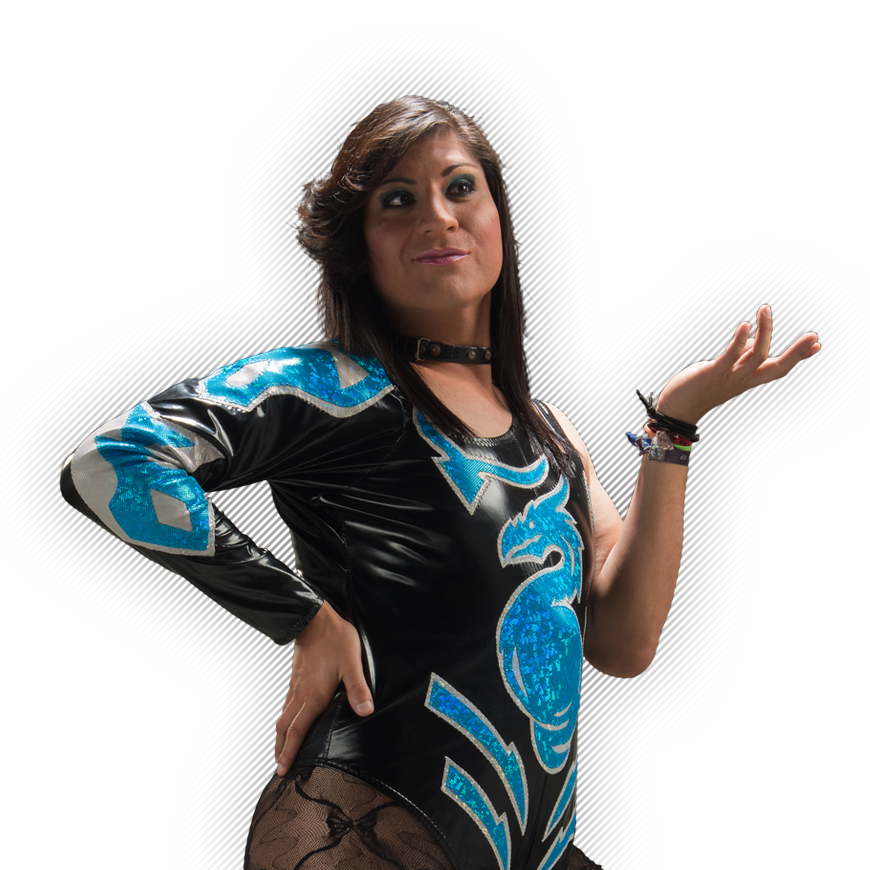 Talented, cheerful but terrible at the same time, this luchador wears a very close resemblance to his poisonous namesake. Even so, using his charisma and aggressiveness, he has managed to transform the concept of Los Exóticos. He currently holds a bitter rivalry against wrestler Pimpinela Escarlata, of whom he has obtained his hair once, but he is not willing to stop there, as he has sworn to destroy the most beloved wrestler within the ranks of this wrestling style. 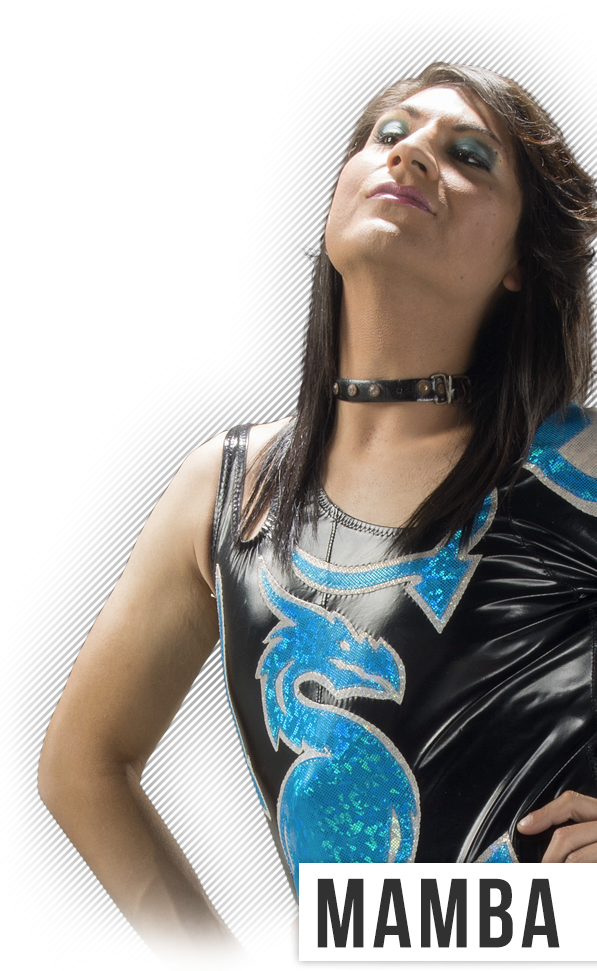