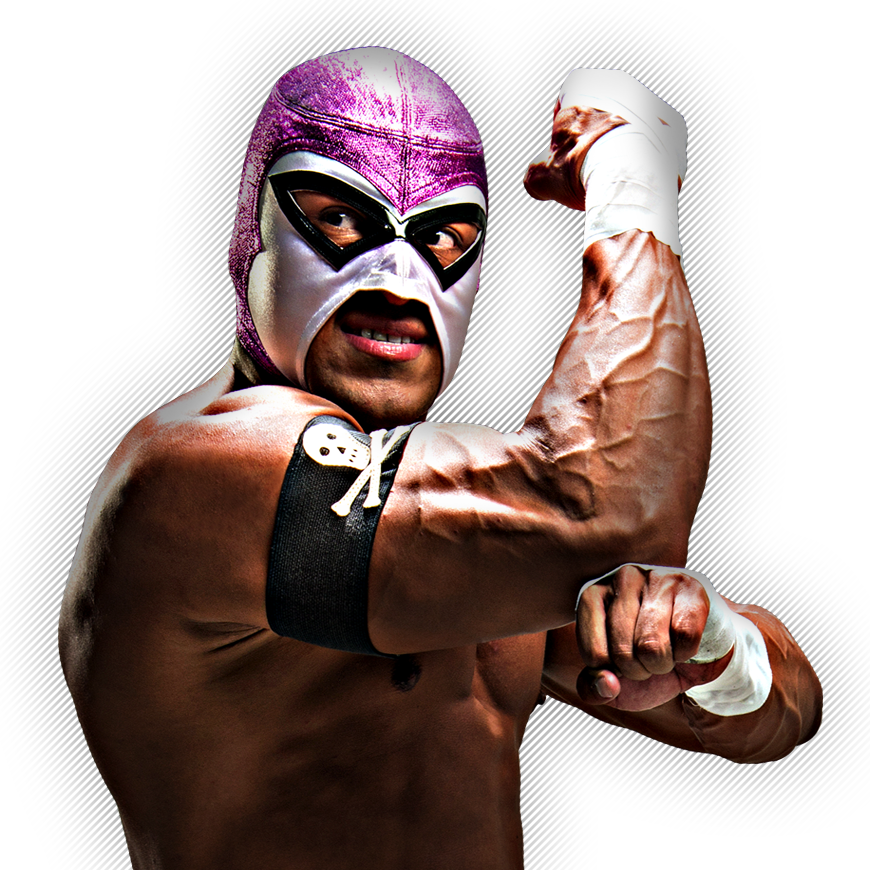 Heir to one of the finest legacies among the whole history of Mexican Lucha Libre, he has demonstrated that he’s more than worthy to carry on the tradition, a tradition full of class, honor and elegance. In short, a true world-class luchador.

El Hijo del Fantasma arrived to the AAA Worldwide in order to reinforce the ranks of the “El Consejo”, and to be a loyal teammate of fellow “Rudo” Texano Jr., a pair of warriors that spreads terror among the AAA ranks.

A true phantom menace who manages to impress both allies and enemies alike, due in no short measure to his imposing physical appearance and his skills above the ring, he’s undoubtedly the natural-born leader that La Sociedad needs. 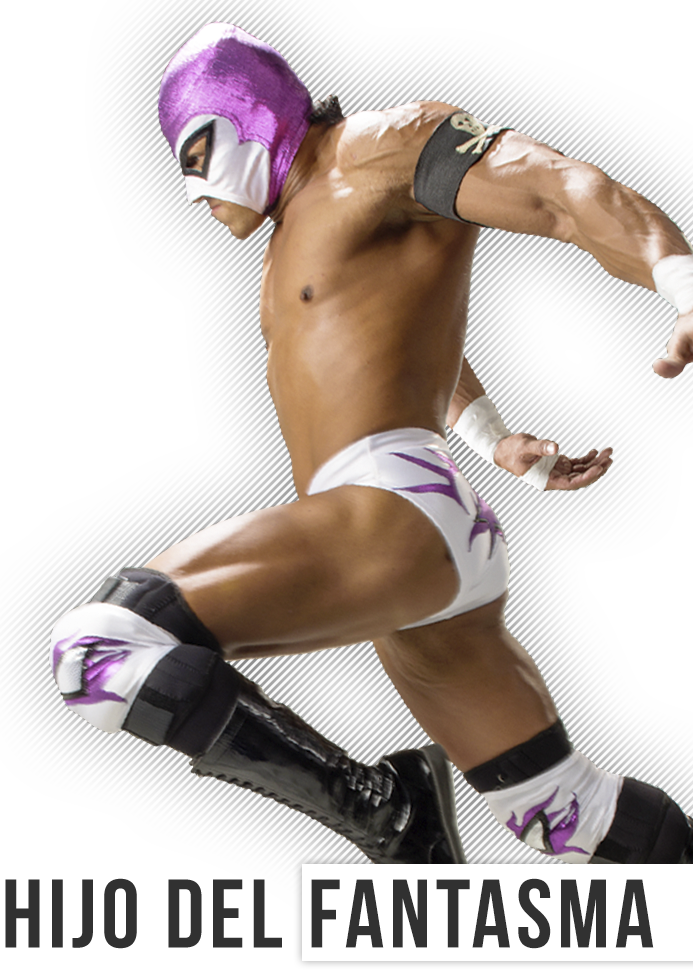