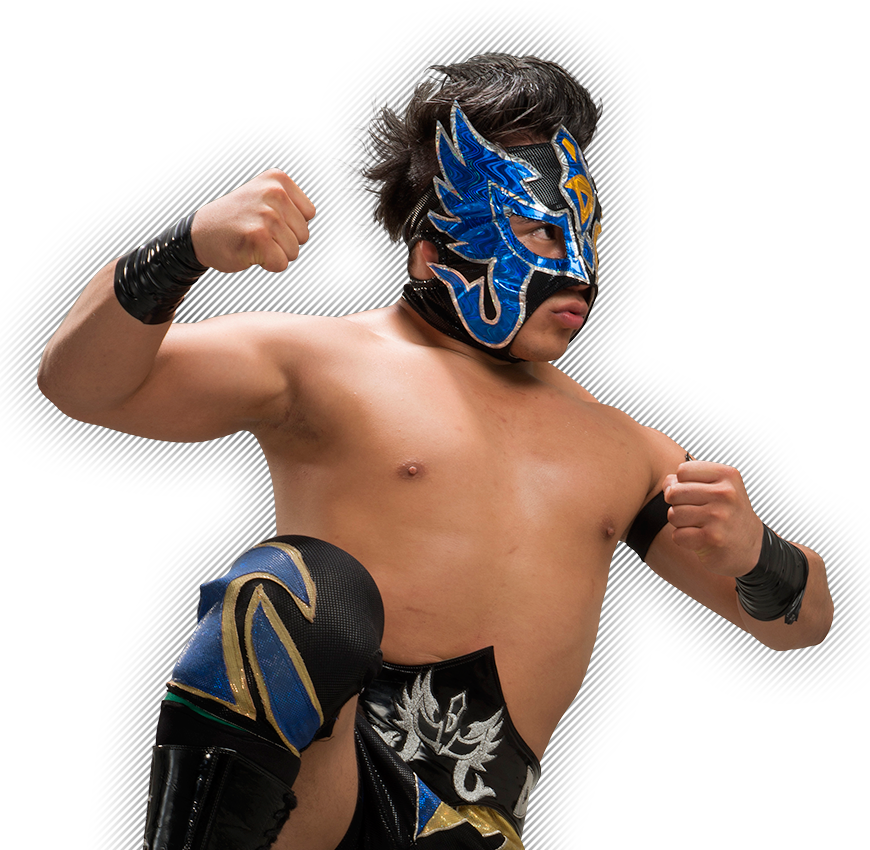 The “mini” division received a tremendous shakeoff with the arrival of the winner of the “¿Quién Pinta Para La Corona? 2011” tournament: the wrestler only known as Dinastía.

He is a luchador unique in his class, whose speed, agility and elasticity places him as a brilliant promise in the wrestling business.

Despite being very young, he’s already considered a star among the ranks of the AAA Worldwide Company, one that shines out with its own light. 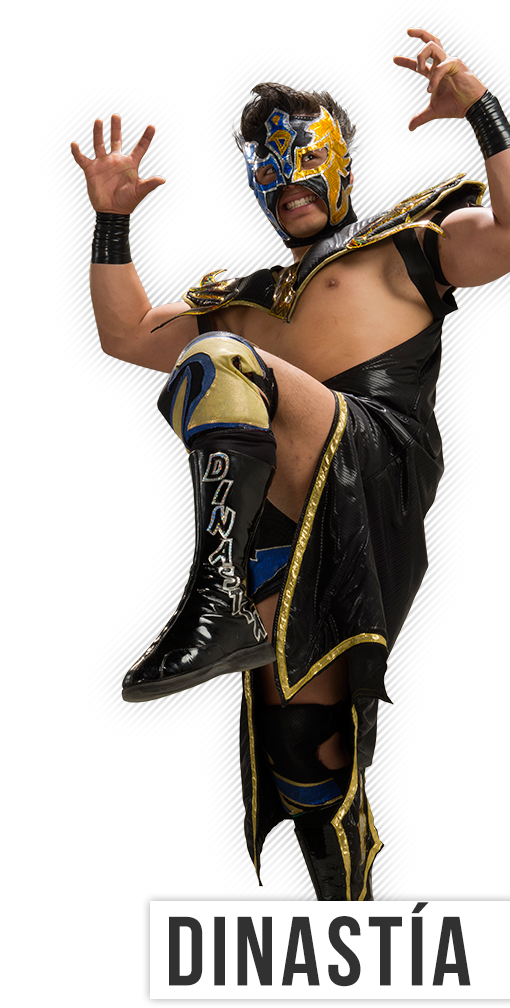