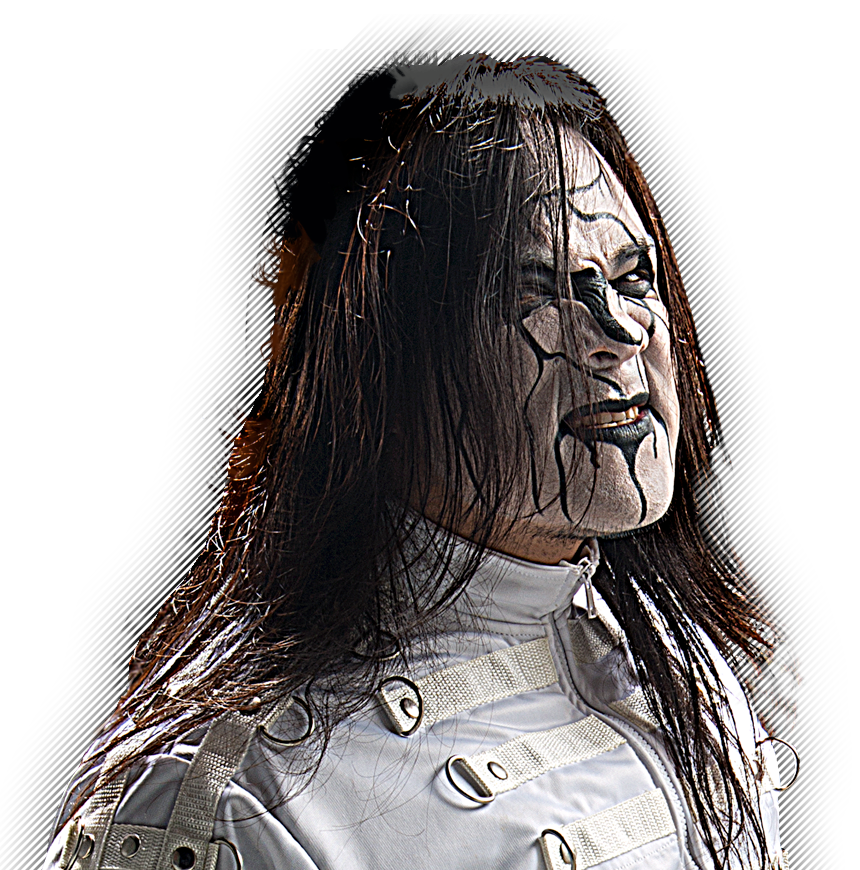 Born from darkness, he’s one of the few wrestlers who can count with a long and prolific career among the ranks of the Lucha Libre AAA Worldwide.

For a time, he used the name “Heavy Drácula”, while he sustained a bitter enmity towards wrestler Heavy Metal. Later, he teamed with wrestlers Electroshock, Pentagón and Japanese wrestler Shiba, to form the wrestling team Los Vipers Extreme, whose leader was famous luchador Abismo Negro.

He found his true calling after joining yet another wrestling team, The Black Family, a coalition that has seen numerous changes of roster, counting among his ranks characters such as Charly Manson, Scoria and Chessman, but now has found a more stable state with fellow wrestlers Dark Ozz and Dark Espíritu.

This trio of wrestlers (also known as La Secta Bizarra) has allied itself with wrestlers La Parka and Drago in order to form the group known as Inframundo.

Then, in August 2013, at the Gimnasio Juan de la Barrera, Dark Cuervo underwent a dramatic transformation, on which he switched sides and started fighting his former team leader, and also attacking Faby Apache, with the assistance of team members Dark Ozz, Dark Scoria and Dark Espíritu. 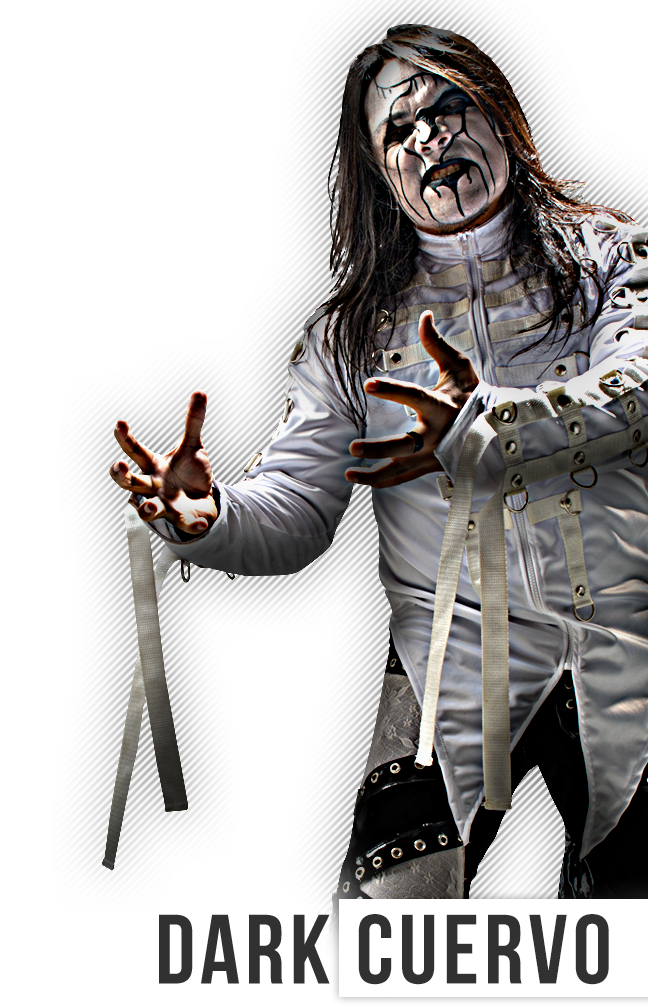