For the first time ever, the AAA Company joined forces with notorious Japanese wrestling stars, resulting in the Triplemanía VIII celebration, in 2000. Then, after a successful tour, the culmination took place at the Korakuen Hall in Tokio, on July 5th (On a side note: the tour held several other presentations at different times and places).

On the semifinal match, Heavy Metal and Tiger Mask IV defeated Kick Boxer (whom had been previously unmasked) and Yoshinobu Kanemaru.

The mixed tag team match held between El Oriental and Esther Moreno against Pentagón and Xóchitl Hamada ended up in a tie. 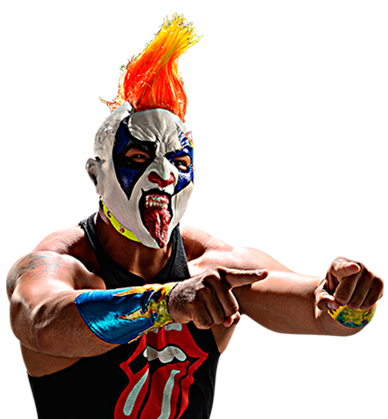 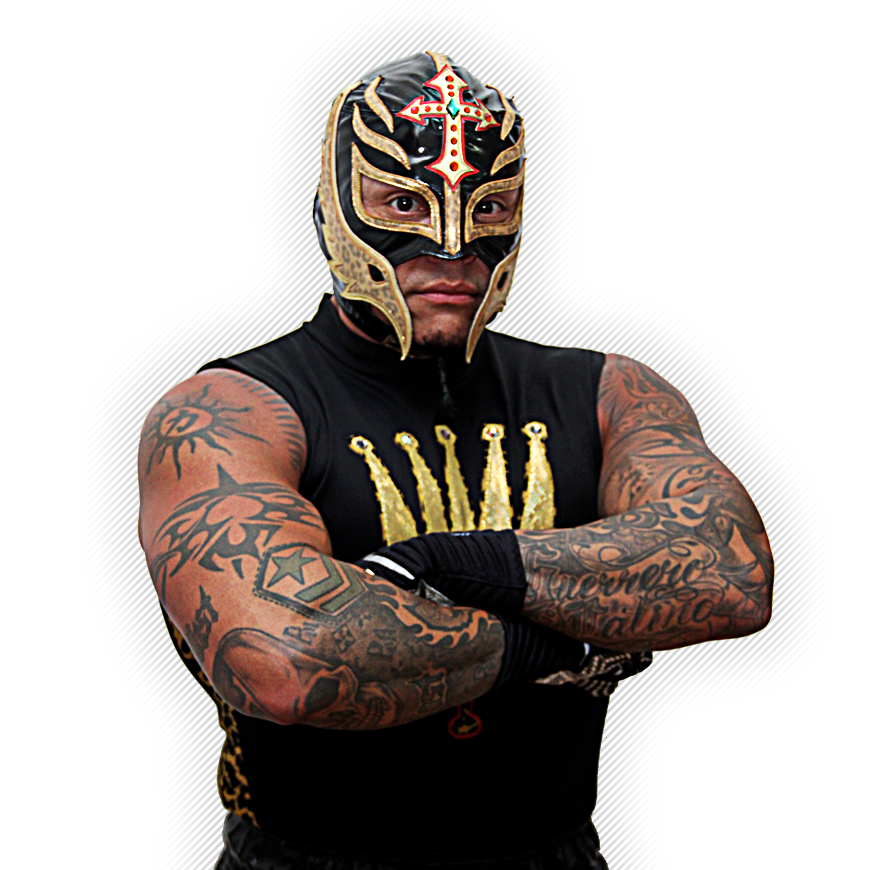 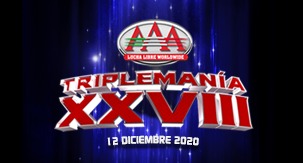