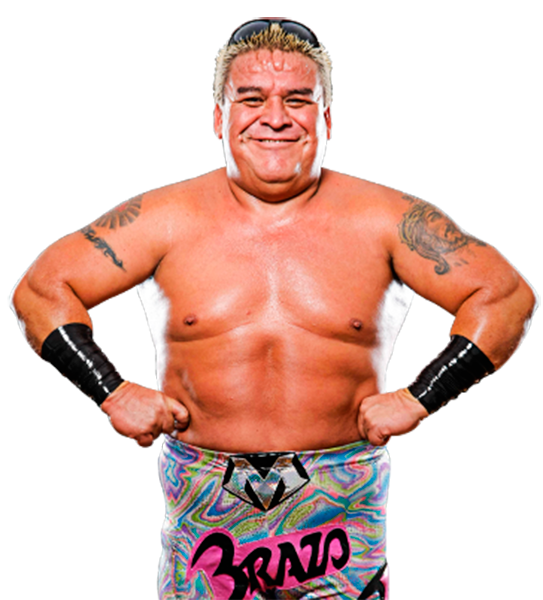 Juan Alvarado Nieves, A.K.A. “El Brazo”, was born on July 30th, 1961. Son of former prolific wrestler “Shadito” Cruz, his career in the Mexican Lucha Libre was one full of success, both in Mexico, and Japan, where he traveled very frequently. Among his many victories, the most notorious were 24 bet matches won, where he obtained several masks and scalps of many rivals, such as Black Man, Enrique Vera and even that of his brother, wrestler El Brazo de Oro, along with 6 titles, earned in doubles’ matches and 3-way matches.

He was one of the most famous stars within the ranks of the AAA World Wide, and also one of the most beloved, due to his charismatic presence and also for a very uncommon ability to mock his rivals. His sudden death on October 15th, 2013, took everyone by surprise, leaving behind 33 years of career and some very big shoes to fill in the AAA.

With this act, the Lucha Libre AAA Worldwide Company pays homage to one of the most important wrestlers in the whole history of the company, one who remained faithful to the company from the very beginning, and also one of the most beloved by his peers, both within and outside the ring.