On May 15, 1992, in Veracruz, he began the story that would become the leader in Mexican wrestling. AAA emerged seeking to present wrestling from a modern, innovative and sensational platform as never been done before, destroying paradigms and challenging taboos.

Immediately the new company, under the baton of its founder, Lic. Antonio Peña, was placed on top of the industry because of its revolutionary proposal, which revitalized the show sport endowing light, color and fighting styles never before seen . Soon, AAA had conquered Mexico, United States and Japan breaking audience records in each of these countries, through mass events like Triplemanía, When Worlds Collide and King of Kings, among many others. Over the years, AAA Worldwide has broken schemes and named after Mexican wrestling very high paying permanent tribute to the genius that created and to which they owe countless innovations to the sport; and today has established itself as the strongest Luchist proposal in Mexico, constantly creating new franchises and strategic alliances. 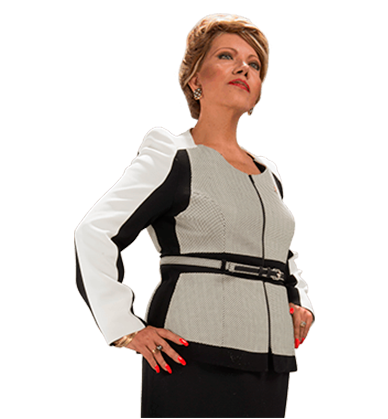 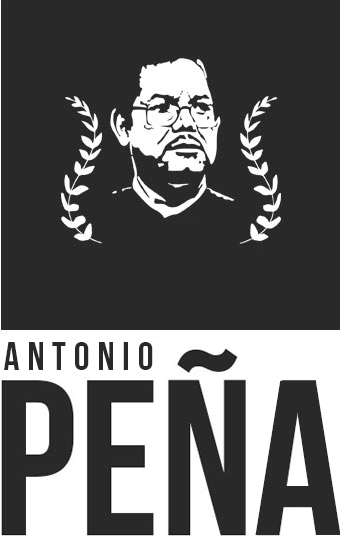 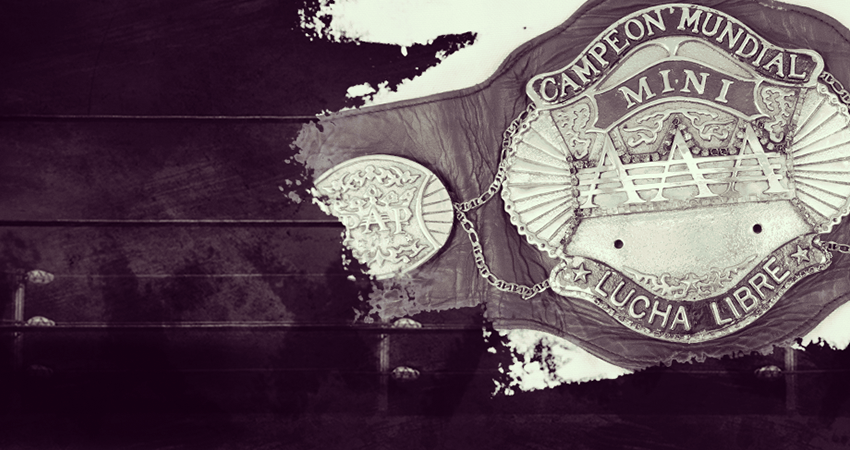 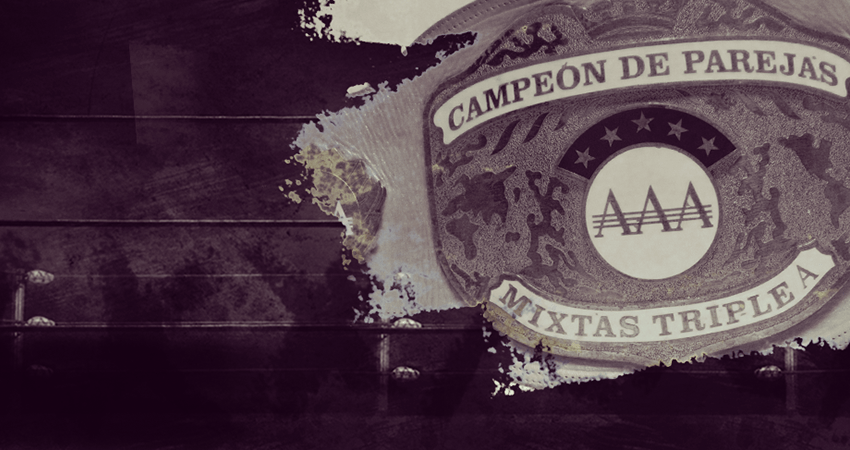 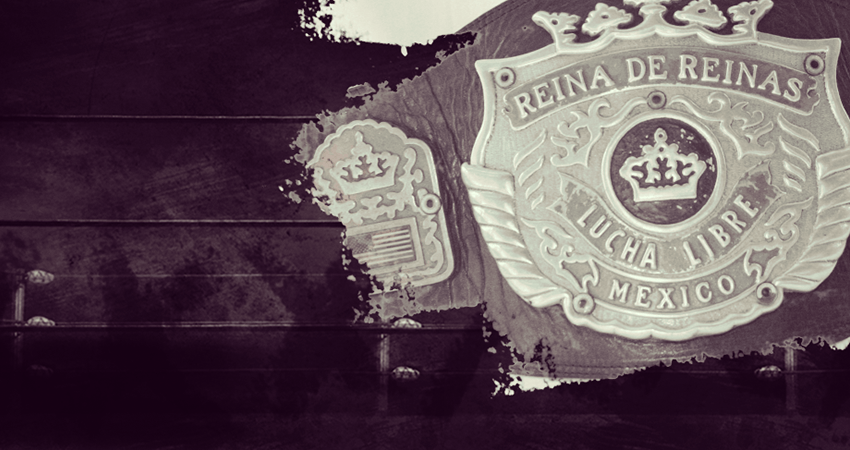 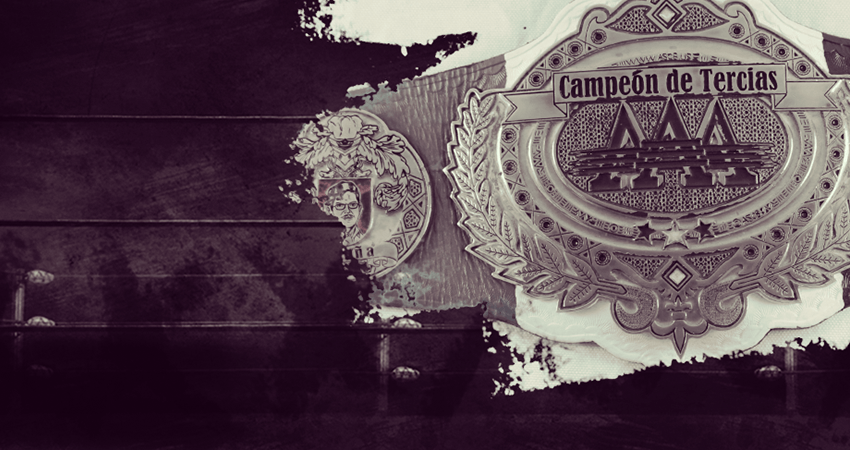 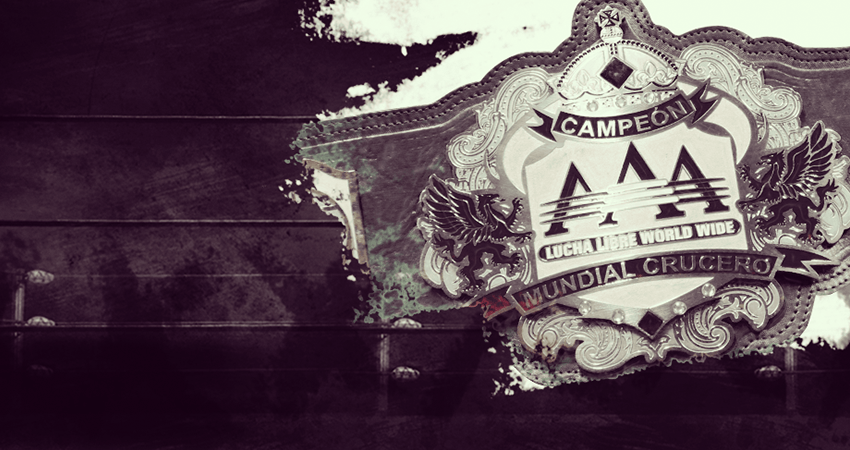 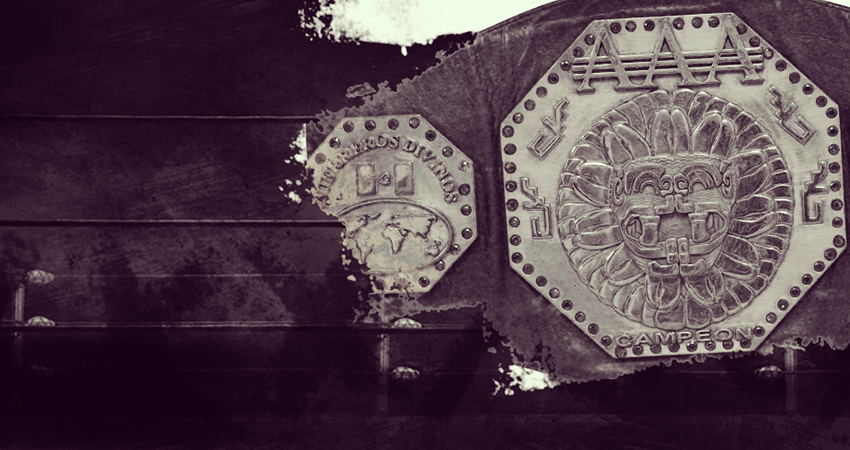 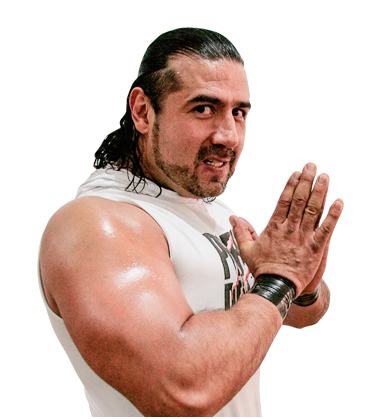 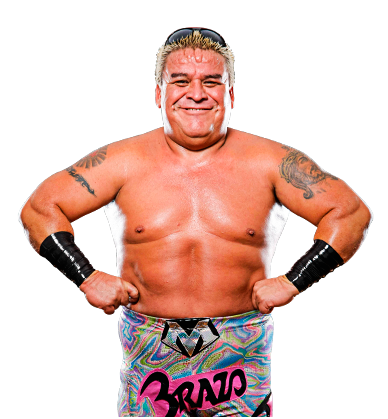 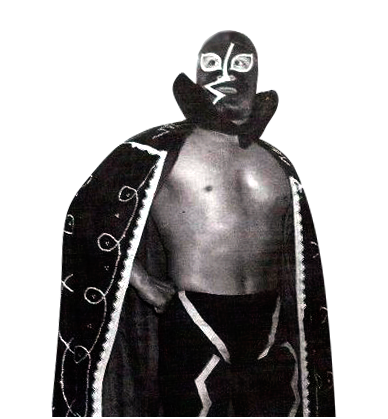 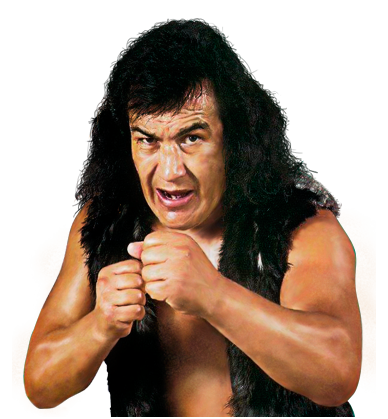 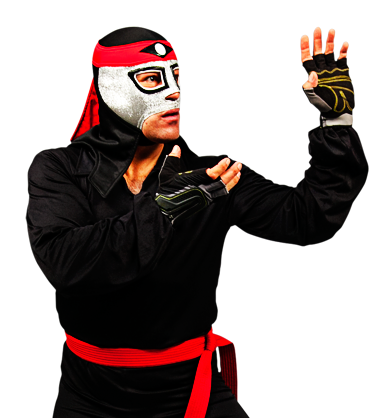 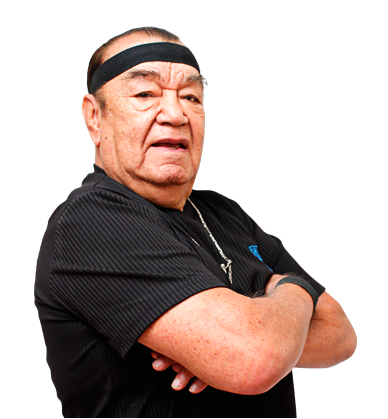 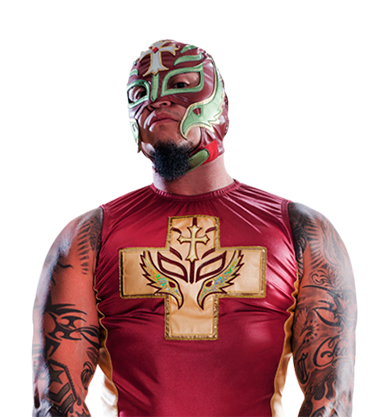 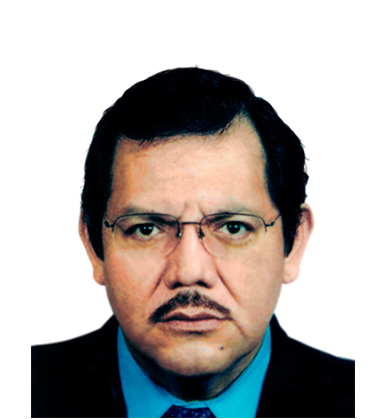 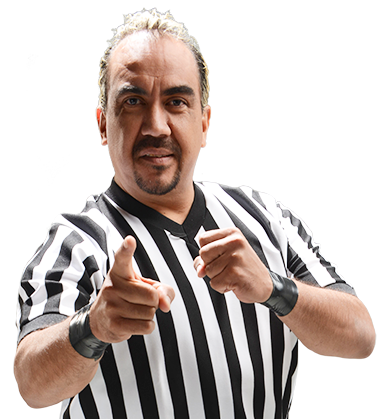 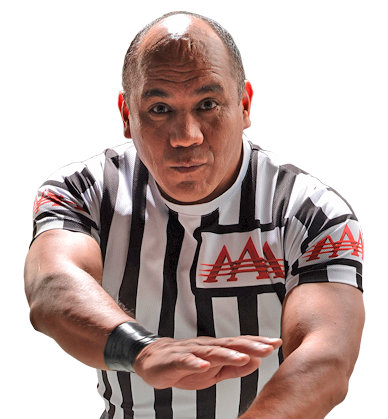 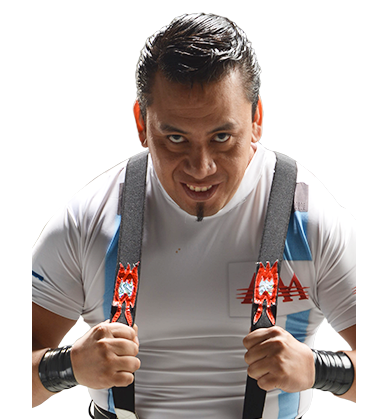